THE GRAVES, WHICH OVERLOOK TURKEY FROM THE ISLAND OF CHIOS

They were made redundant, were unjustly imprisoned and their passports were confiscated. They had no choice but to flee from their native lands. But the fiber boat they boarded capsized in front of Chios. The waters of the Aegean took away a 4-month-old baby and 4 children and two adults...

HE WAS TORTURED and KILLED IN CUSTODY

He was just a teacher. He was detained after the July 15 insanity. He could not bear heavy torture and pressure. He was diabetic, his medications were not given. He died of a heart attack under the supervision of a police officer in the morning of 5th August 2016 …

The story of AKÇABAY family’s escape is one of the symbols of fleeing from the persecution in Turkey. Their boat was capsized in river Meric and a mother and three children lost their lives. No one from the family has survived except father Murat AKÇABAY… .

PROSTHETIC LEGS BEYOND THE LIMITS

First, her parents, who are teachers, are fired. Then their house was raided by the police. Disabled Zeynep, left the country through Meriç with her family; she has to walk 12 kilometers with her prosthetic legs...

A LIFE THAT WAS DESTROYED IN SEARH OF FREEDOM

Esma Uludağ was a mother, officer and a successful teacher. She had a love of learning enough to finish three universities. After July 15, she had to cross Meriç with her children. While waiting for family reunification in Athens, she died as a result of brain hemorrhage...

A TEACHER WHO DIED BECAUSE HER MEDICATION WAS NOT GIVEN: HALİME GÜLSU

Halime Gülsu was an English teacher. She was arrested in Mersin for helping detainees’ parents who were left alone. She fell into coma in prison because her medications were not given, and she died...

Associate Professor. Ahmet Özcerit was dismissed from his job with the Decree Law after 15 July. He was arrested on 6th August. Özcerit, who has not been treated for a year despite the never-ending abdominal pain in prison, is finally diagnosed with bowel cancer. Cancer relapsed to all his organs. Hurriedly evacuated, but it’s too late…

The Turkish word ‘Tenkil’ we prefer to use for this case means in dictionaries, ‘to completely annihilate an enemy or people seen as a threat,’ ‘to inflict a punishment that would deter others’, or ‘forced exile or migration’. It is a word that can be use interchangeable with the word genocide. 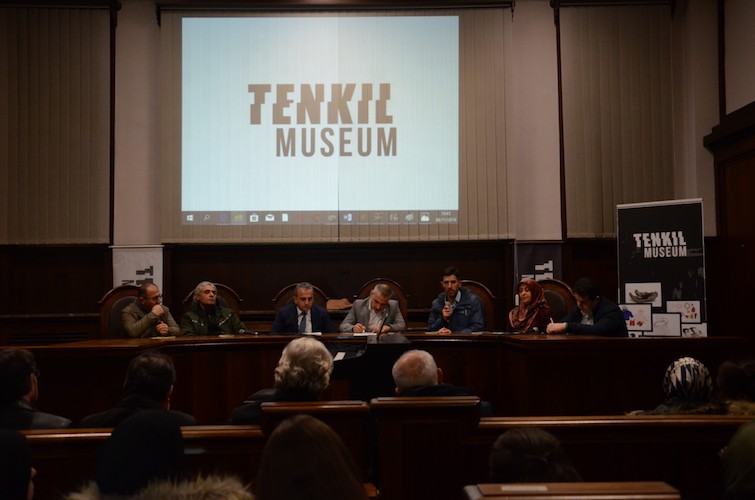 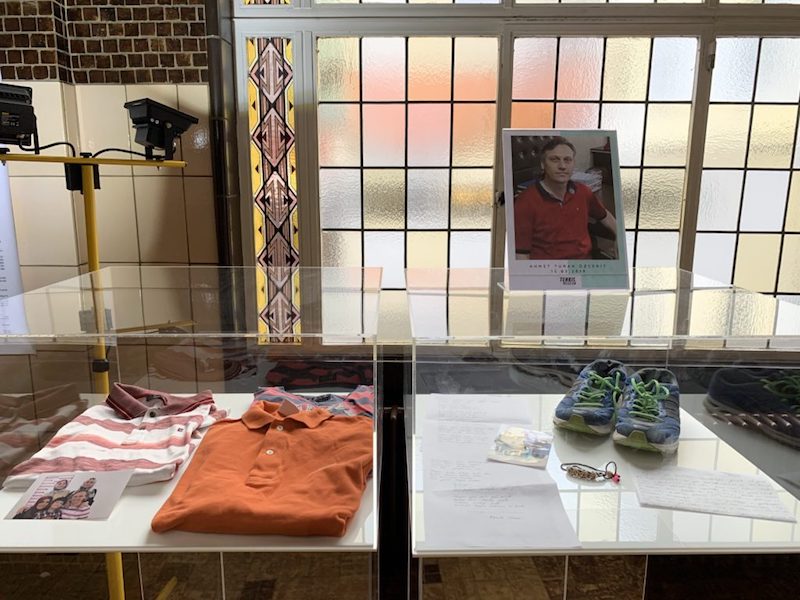 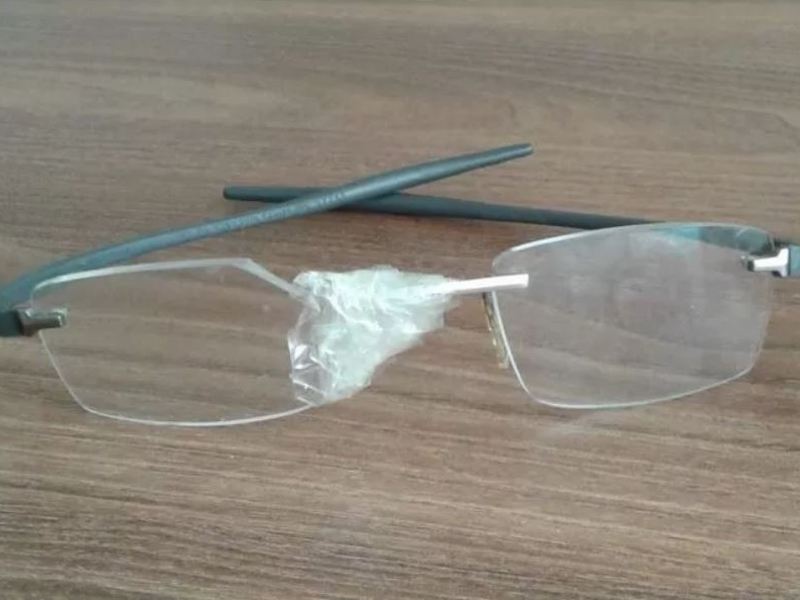 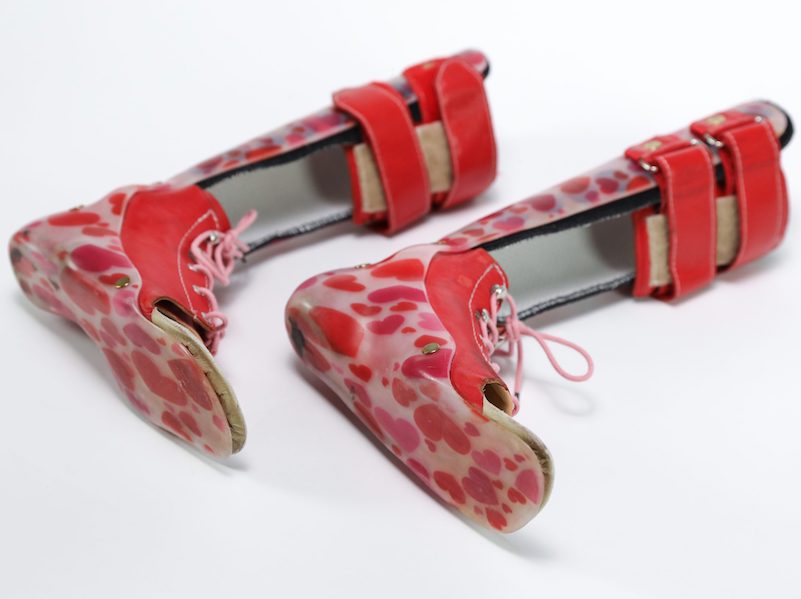 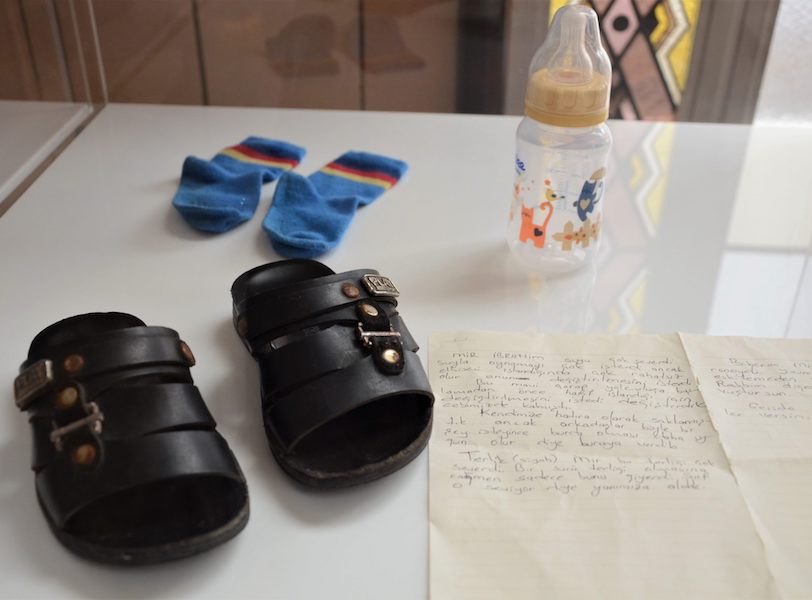 The ruling administration of the period held the Hizmet movement sympathizers responsible for the immense and legal corruption operations carried out by both the judiciary and the police department between 17-25 December 2013. Corruption and bribery operations based on many concrete evidences were described as a ‘judicial coup’ against the government.

Instead of resigning as a requirement of honest and responsible politics and waiting for the verdict of the judicial process, the State and all its Political Institutions started the “GENOCIDE=TENKİL” activity to destroy the Hizmet Movement institutions and its sympathizers. 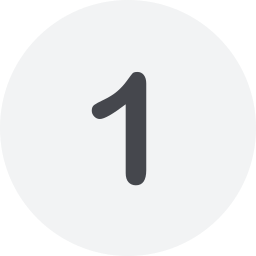 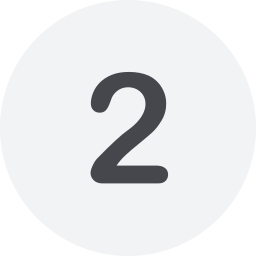 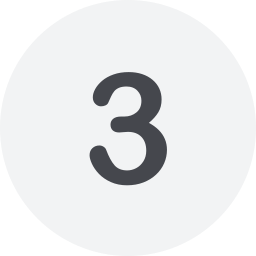 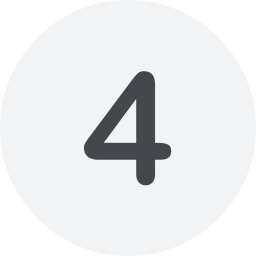 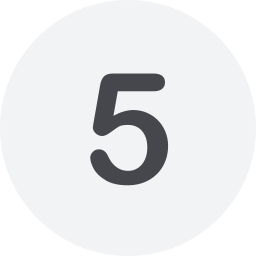 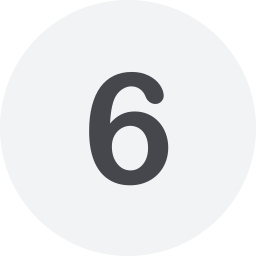 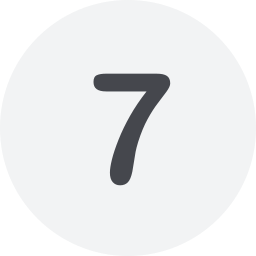 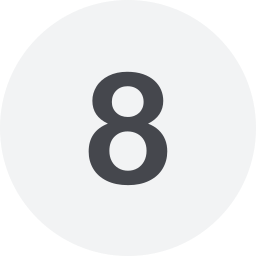 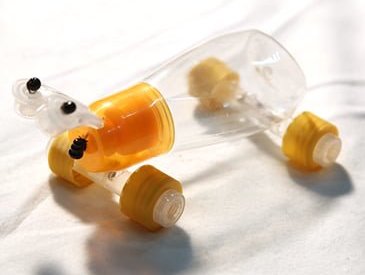 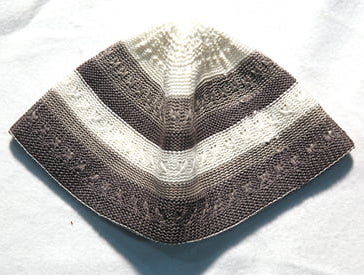 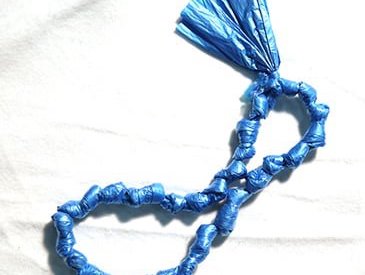 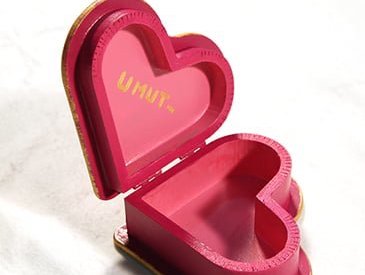 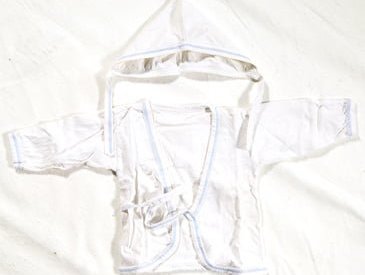