The Girl with the Blue Lipstick 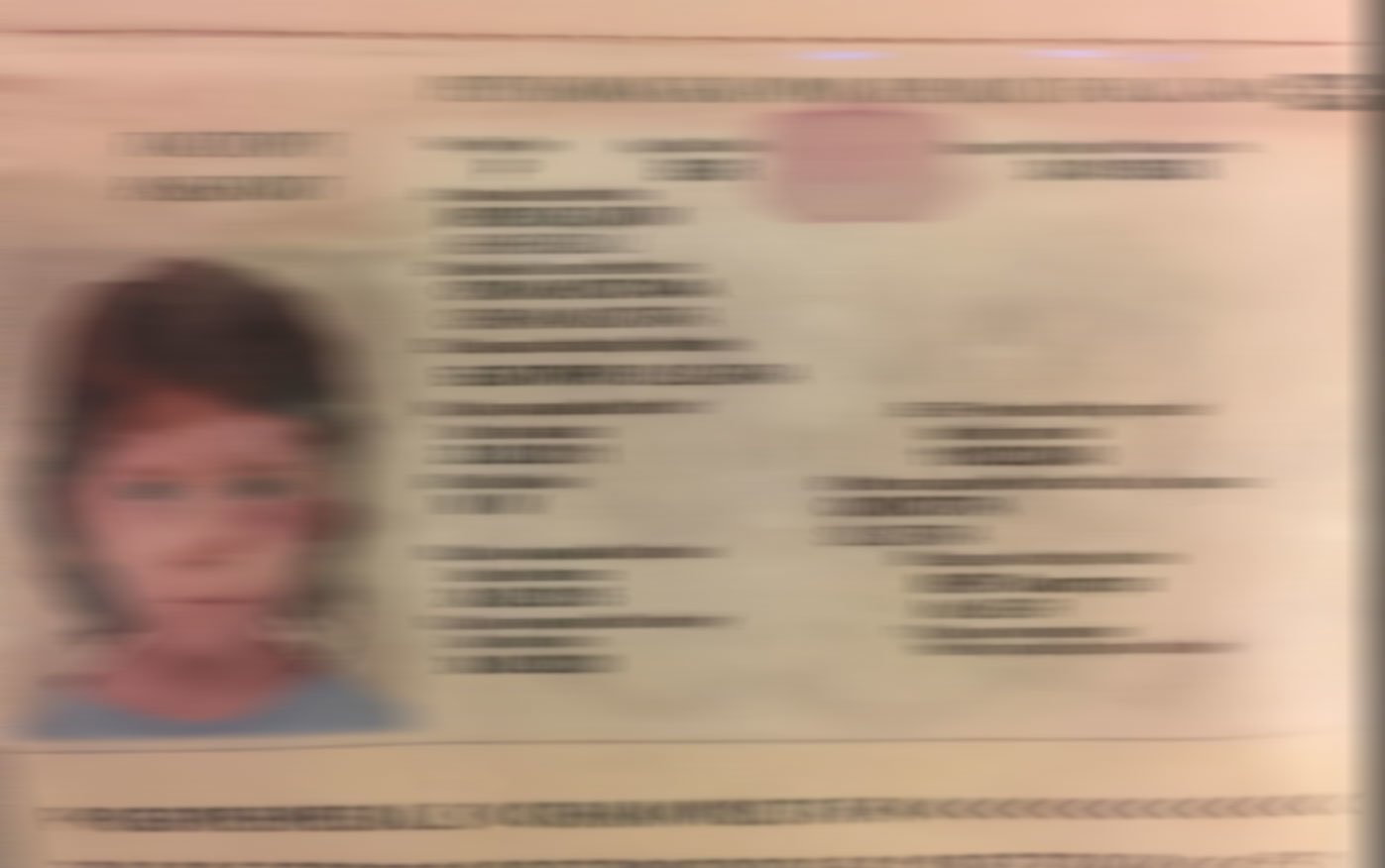 Yasemin A. was five years old when she crossed the Meric with her mother. There was the danger of her mother being arrested, as her husband was a journalist. In August 2016, they crossed into Greece, but they couldn’t do more. They had tried to go to Europe with a fake passport but they were caught.

For two months they went through a lot in horrible conditions. Afterwards, a relative arranged a passport for them to another country, but in the passport sent, the name of the daughter was entered as a male name, Orhan Mustafa. But this was their only chance.

Yasemin’s hair was cut and she wore boy’s clothes. They couldn’t buy boy’s shoes as they were out of money. Yasemin’s older daughter bought a blue lipstick and painted the shoes blue. When they arrived at the airport they only had 20 euros on them, enough only to return back home by taxi. With the help of God, they managed to cross into Europe on 25 October. The blue lipstick became a testament and a memory of their perilous journey.