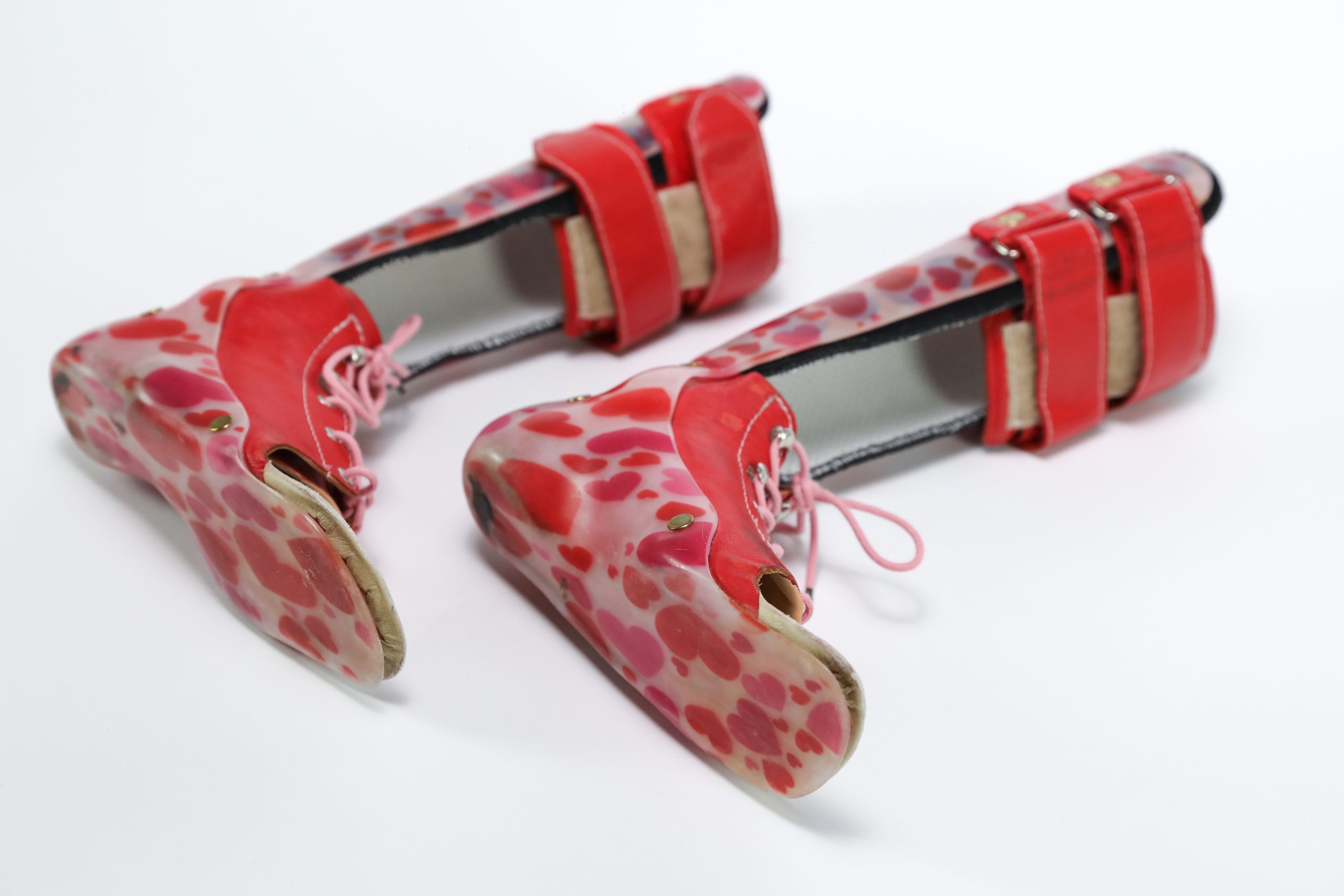 Zeynep, who has cerebral palsy, has faced many tough challenges on her way to freedom, from Turkey to Europe. Zeynep and hundreds of others have now made history with their inspiring stories. Their stories remind us of their fights in pursuit of freedom, through the wild waters of the river Maritsa.

For Zeynep, walking was one of the toughest things in life. She was almost unable to use her lower body due to cerebral palsy, which was the result of a brain stroke during birth. Her story, which has started in hospitals, surrounded by doctors and medications, took another turn after the July 15 coup attempt. Her parents were teachers at schools affiliated with the Hizmet Movement. The government shut all of these schools down. They lost their jobs and were also banned from performing their profession. Her parents’ dismissals were followed by endless arrests, house searches and investigations.

After her family’s sudden decision of a ‘free future’, they set off on a journey. Zeynep had a wheelchair; however, the smugglers refused to take it on board as it could puncture the boat. They had to leave the wheelchair behind on the riverbanks and got on the inflatable boat, leaving themselves to the rough waters of Maritsa. When they finally thought they had reached the coast, the boat got stuck to a branch and ripped. Even though they struggled and managed to get themselves ashore, the second and hard part of their journey was just starting.

That night, Zeynep, together with her parents and her sister Fatma, walked about 12 kilometers in total, in Greece and Turkey. Walking, the hardest thing for Zeynep, reminded her of ‘the first steps towards a new life’, rather than giving pain. She walked for hours and hours in silence, with perseverance, without complaining. When she got tired, her mother and father carried her on their backs taking turns.

After having walked for hours with fear of getting caught and sent back to Turkey, they saw the dimmed lights of a little village far away. Those lights were the bright sparkles of freedom. One of the things that gave Zeynep and her family strength during their days as a refugee was a Greek woman that used to send them fresh cookies from her bakery every day.

Zeynep is now 12 years old. She lives in a European country with her family, and she is receiving treatment. She has had many surgeries, is learning a new language and attends a specialist education school. The story of young Zeynep overcoming a hard night trip with brittle bones is one of the stories that addresses our conscience and reminds us of the devastating realities in Turkey. Little Zeynep’s story will keep touching our hearts. Her accompanying red prosthetic legs and glasses have become historical evidences symbolizing the Annihilation Period. 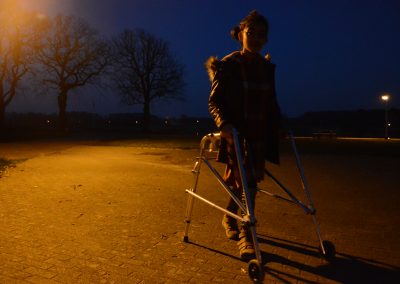 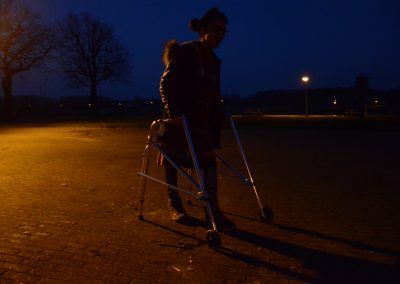 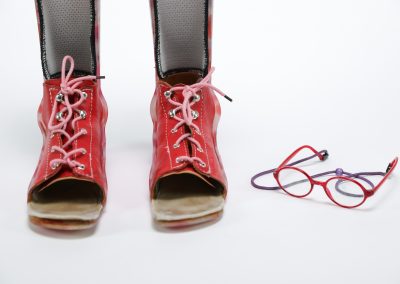 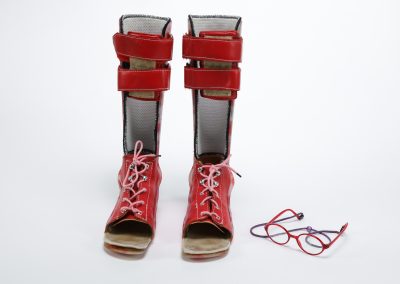 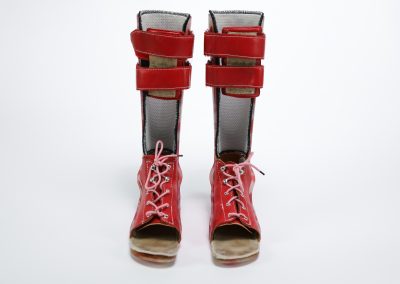 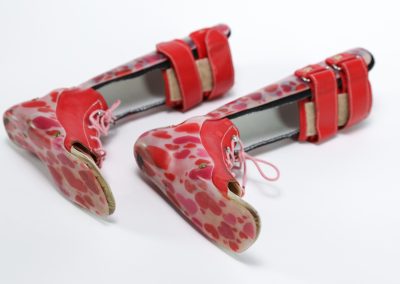 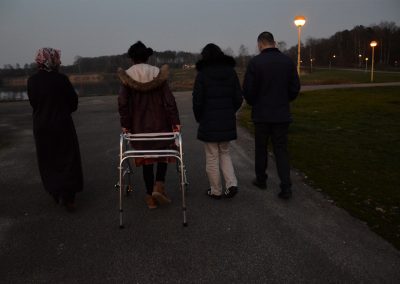