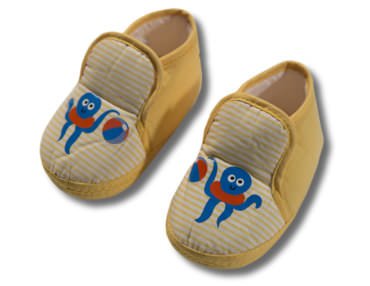 Nursery teacher Hamide Şenyurt had miscarriage eight times. The ninth time, her baby manages to survive in her mother’s womb. However, when Hamide was dismissed from her profession with the KHK legislation, she lost her baby again with the sorrow of this troubled news. She sheds tears at her baby’s funeral, saying, ‘we will meet again in Paradise, my dear,’ and as an effect of the depression and sorrow, Hamide contracts cancer.

As her treatment continued, she was arrested when she wasn’t able to walk and was sent away to Ankara kilometers away. Then she was freed two weeks later after it was thought that she would die and she eventually passes away in two weeks.  Only a pair of shoes was left behind from teacher Hamida which she had bought for her unborn baby.