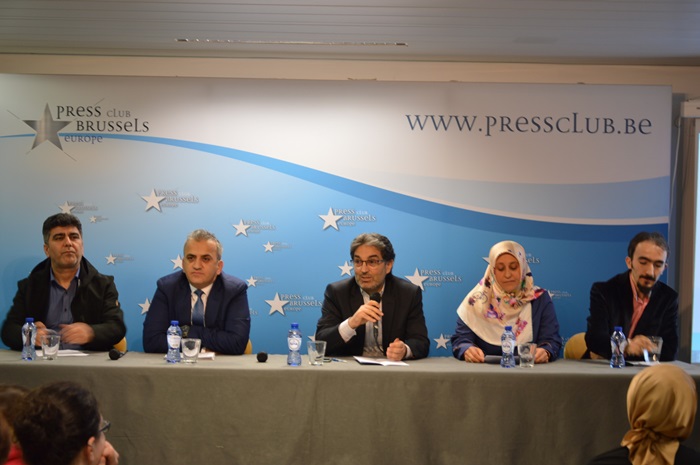 The second exhibition of the Tenkil Museum, which aims to voice the persecutions and violation of law in Tukey through the life stories of the victims, took place in the exhibition hall of the International Press Club (Press Club). Its second exhibition in Brussels was held in the European Parliament on 9 April 2019.

In the panel held before the opening, journalist İbrahim Karayeğen, Mümine Açıkkollu  – the wife of the teacher Gökhan Açıkkollu who died due to torture – and Adem Korkut who was imprisoned for 18 months after his father denounced him to the police talked about the victimizations they faced. Mehmet Ali Uludağ, the husband of Esma Uludağ who lost her life in Greece at a young age, also delivered a speech on the lawlessness they experienced. After the opening of the exhibition moderated by journalist Selcuk GÜLTAŞLI, “The Noose” – a documentary of journalist Thomas Sideris – was projected in the program. The documentary was about the absence of freedom of press and human rights violations in Turkey.

‘OUR BROTHERS IN TURKEY ARE NOT ALONE’

Mümine Açıkkollu highlighted the fact that several steps can be taken to announce persecution and lawlessness to the public and to be the voice of the oppressed: “To be able to stop other persecutions through such activities, the number of associations can be increased. Unfortunately, nothing is done on behalf of law in Turkey. I think a lot can be done either in Europe or in America or around the world; progress can be made together if humanity stands firm. I wish we had not undergone this period and these types of museums were not started. I’m very sorry for humanity. My husband’s glasses are also on display here. It is really painful. Perhaps it is too late for my husband, but many people are in trouble in Turkey. These kinds of museums make an impact on humanity and can be groundbreaking the people who are left behind.” 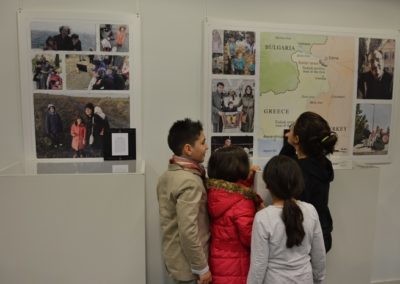 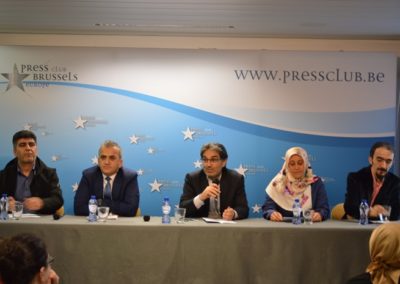 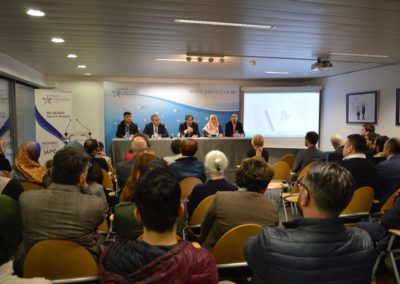 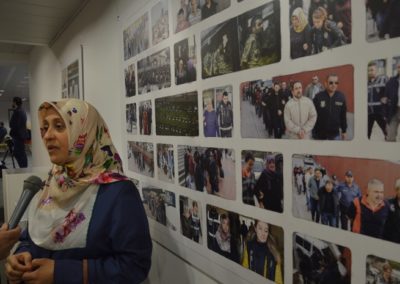 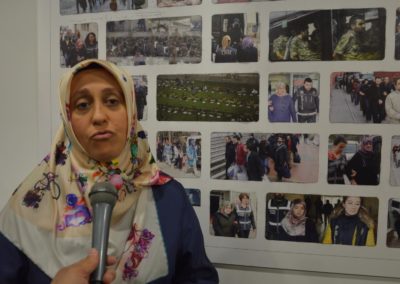 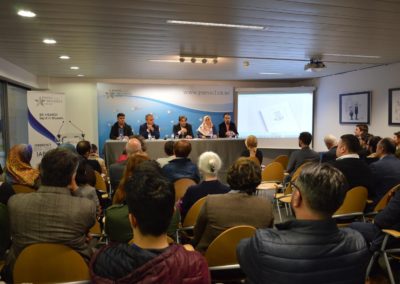 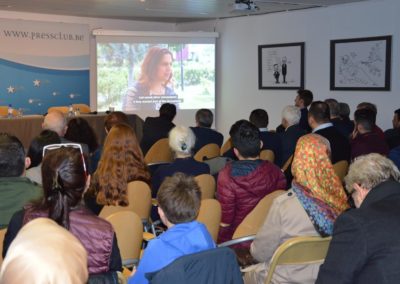 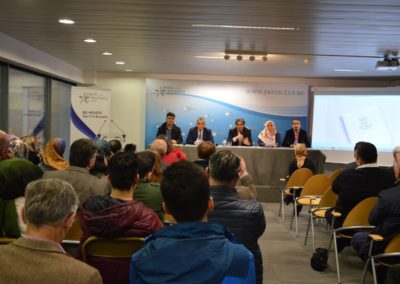 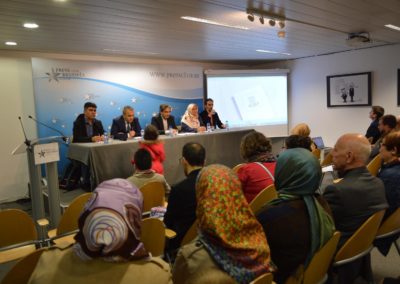 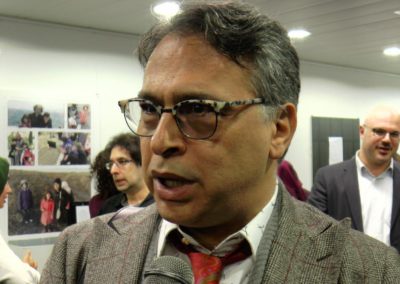 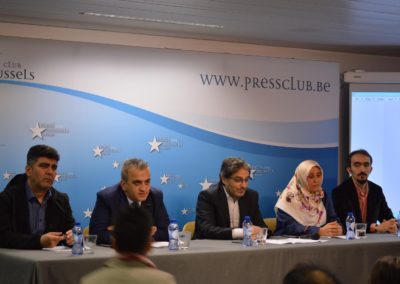 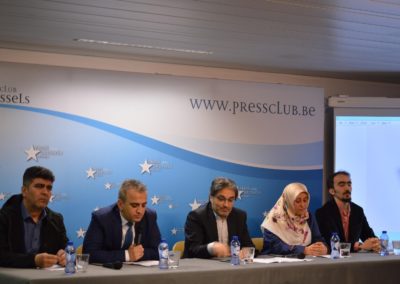 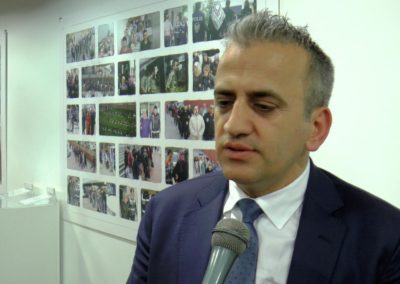 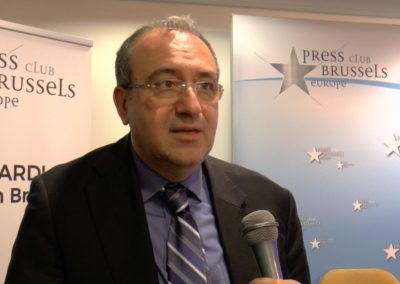 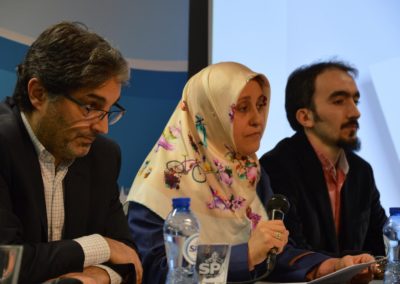