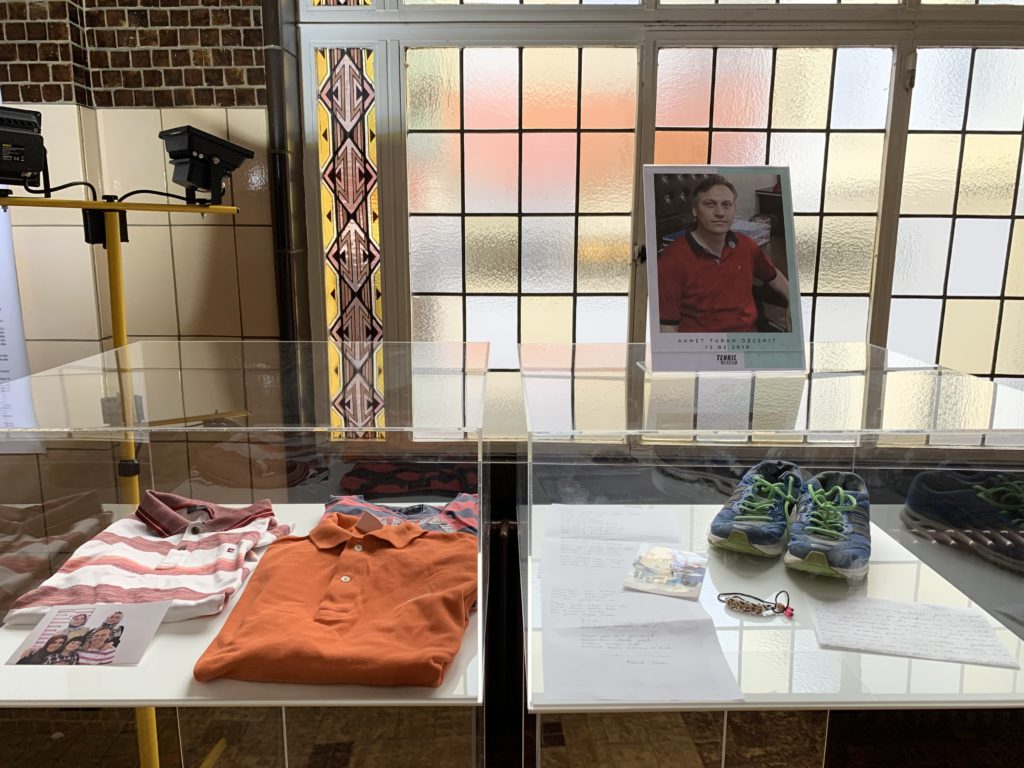 What happened to the Özcerit Family in the Annihilation Period, which started after July 15 in Turkey, is enough to embarrass humankind. Assoc. Prof. Ahmet Turan Özcerit was a successful academic in the Department of Computer Engineering at Sakarya University. After being expelled by a decree law, he was taken into custody on July 26, 2016 and arrested on August 6, 2016. ‘Traveling too many countries’ and ‘working as an evaluator in TUBITAK projects’ are some of the attributed accusations. After three weeks in Sakarya Ferizli Prison, Özcerit was transferred to Bandırma Prison, in a city farther from his family.

Before his arrest, Ahmet Turhan Özcerit suffered from abdominal pain due to troubles in his gallbladder. These pains increased in prison, but there was another problem. With his pains, his appetite ceased and he lost weight. He lost 30 kilos and his overall health got worse everyday. As the pain persisted, he applied to the infirmary, but was sent back to his ward each time. According to a letter he wrote to his family in March 2017, Özcerit went to the infirmary and requested his referral to a hospital. It is said that for hospital visit there was a waitlist of 200 people and he was given a few painkillers.

His complaints did not end. Bleeding started in the rectum. Still he was not sent to the hospital. When he became semi-unconscious in his ward in July 2017, he was taken to hospital, but it was too late. Özcerit had developed large bowel cancer due to the intense stress and ill-treatment he lived in the prison. Moreover, the cancer had progressed and metastasized to the liver and lung.

Özcerit was admitted to the prison ward in the hospital. He was on his own. He was fed with special food. He was only allowed to see his wife once a week for 15-20 minutes. Despite the first surgery in Izmir Atatürk Training and Research Hospital and coming back from the edge of death, the doctors expressing a 5-month lifespan left, two committee reports were written indicating that he could continue to stay in prison. Doctors in the delegation had also fear and could not report him unsuitable to stay in prison. However, according to the Penal Code No. 5275, the sentences of ill prisoners should be postponed until they recover.

After intense pressure on social media, Özcerit was released on September 20, 2017. His tired body, due to late diagnosis and progressed level of disease, did not respond to the treatment, and he died on February 12, 2018. Everyone got to know the Özcerit family better with these photos taken during the hospital times. His kids, who were always smiling to boost the morale of their father, were miserable.

His son Sinan Özcerit tells the story of his father as follows to Ömer Faruk Gergerlioğlu, a member of the Turkish Parliament:

“They searched and ransacked our home. They couldn’t find anything. They took some children’s books. They took my father. We searched for my father for three days. No entity gave an answer. After three days we found him and brought him some clean clothes. The custody conditions were horrible. They stripped him except underpants. His hands cuffed. When he asked for water, they said ‘Not even water for you all!’ They beat my father, tortured him, we have that confirmed by doctor report. 20 people were staying in a place for four people. They didn’t even have a place to sleep, they slept for 3-4 hours in rotation. He writhed of pain for a month in prison, and all they did was to take him to the infirmary every 5-6 days, give him some painkillers and send him back, and doing this as it were a gift or favor.”

What the Özcerit family has lived had not ended with this tragic loss. Those who supported them, even those who said ‘hi’ were harassed. The police did not leave them alone on the funeral day. A neighbor complained to police about the ‘crowd at funeral home’ and a police team came home and harassed them on their most sorrowful day.

One morning in May 2019, the mother Esra Özcerit and daughter Senanur Özcerit were taken into custody in their home in Sakarya. The mother was accused of transporting relatives and family friends with a car, and the daughter was accused of inviting some college friends to dinner. because of public reaction, Esra Özcerit was released the same day after being interrogated, Senanur was released three days later on bail.

The Özcerit family is still closely monitored, with whom they meet, with whom they are in contact. Besides literal police follow-up, their phones, social media accounts are also under surveillance. Özcerit Family is one of the most concrete evidence of actual oppression and persecution in Turkey. Ahmet Turan Özcerit’s letter from prison to his son Sinan, his poems, the shoes and T-shirts he wore in prison were recorded to the inventory of the Tenkil Museum as sign and evidence of this persecution.

Özcerit gave his son advises in his letter by saying; “Accept everyone with their own values ​​and put aside your prejudices. Of course, your values ​​and behaviour should be consistent. Make justice and righteousness your first priority and make no compromise on these matters. It’s a hard way, but this is the real achievement.” 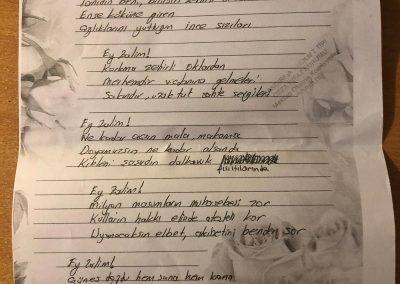 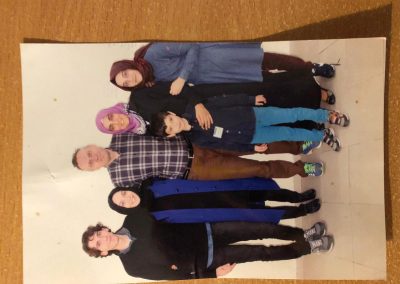 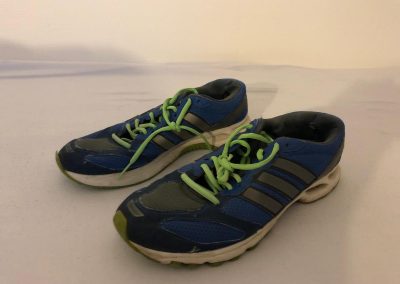 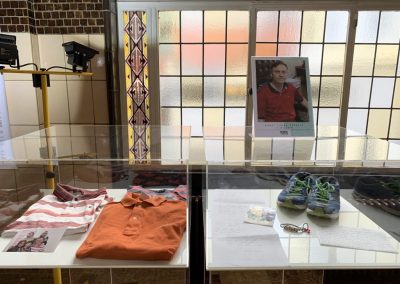 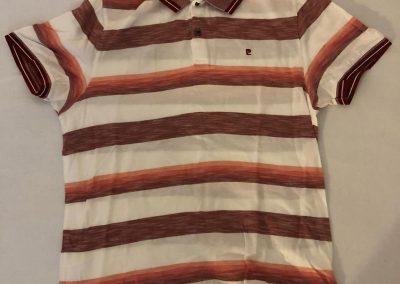 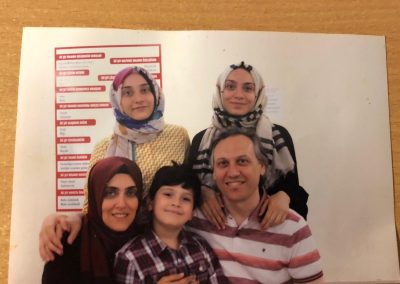 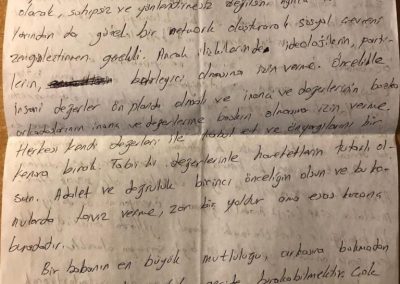