A Nursing Bottle in Prison 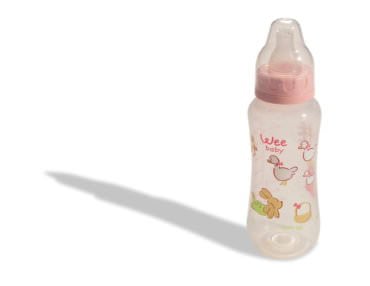 Brief Info on the Identity of the Person Affected: Their place of work was closed down with the KHK legislation. On the same day, he was arrested along with his 6 month old baby and his wife. The father remains arrested, while the mother and the little baby are all alone.

The mother stayed in custody for five days with the infant son. As a result of her sorrow, her milk became insufficient. Because her baby could not satiate his hunger with the milk, she started to give baby food to him. They could only wash the bottle only a few times a day. As a result, they were forced to feed the baby once in a while without washing the bottle. The mother and the baby were freed after a while, but because of the unhygienic conditions and the cold, the baby contracted a serious infection.