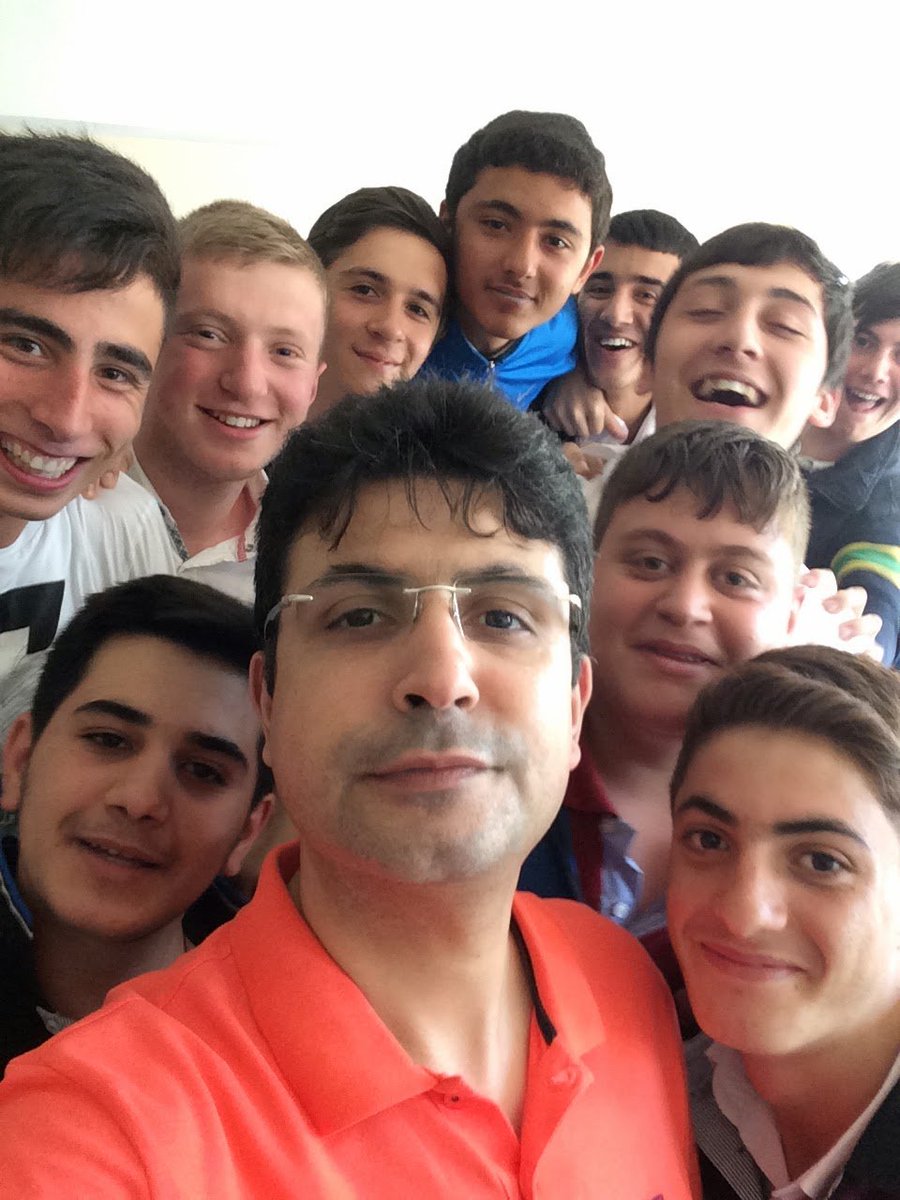 One of the most special and historical documents of this exhibition is the images of the moments history teacher Gökhan Açıkkolu having a heart attack. He lost his life in custody with this heart attack caused by torture.

Gökhan Açıkkollu, another person dismissed with a state of emergency decree law (KHK), died of a heart attack three years ago on August 5, 2016, at 04.19 in the morning, at the C-3 detention room in the basement of Istanbul Police Department Head Office. He could not be saved despite the heart message made by three forensic experts who were in the detention at that time, and of which one was professor.

Forensic Medicine Expert Şebnem Korur Fincancı prepared a report about death of Gökhan Açıkkollu. According to this report, the reasons behind the crisis Açıkkolu had, were torture and his deprivation from his diabetes medicines (he had diabetes and panic attacks). Before he died, he was urgently taken to the hospital due to sugar attack once or twice.

On allegation of being member of a terrorist organization, Gökhan Açıkkollu was taken into custody on July 24, 2016 in his house, despite having a sugar coma and battered on top of it. He was subjected to systematic torture for 13 days at the Istanbul Police Department Head Office.

After his death, his family filed a complaint about the torturers. However, the prosecution office decided that there was no need for a prosecution and ended the torture investigation.

His wife Mümine Tülay Açıkkollu has brought into light all of the documents proving the torture. Several people, who were in custody together with Açıkkollu, gave petitions reporting that they wanted to be heard as witnesses of torture. They told: ‘With 15 people, we have witnessed that Gökhan Açıkkollu was beaten to death, and we want to testify if an investigation has been opened on this issue’.

The prosecutor did not listen to any of these witnesses. The scenes showing Açıkkollu was brought semi-unconscious from torture were deleted from camera records in the case file. There were 13 hours of camera recordings. While the lawyers asked for all the records, the prosecutor put into the case file only 1 hour and 25 minutes of recordings, which only shows the period of heart attack.

These records were published on August 5, 2019, the third anniversary of Gökhan Açıkkollu’s death, by BOLD Media, an agency founded by journalists in exile in Germany, prove the neglect on Açıkkollu’s death and how he was brought to death by torture.

The records show that Açıkkollu and four other people were staying in the single person cell. He was sleeping in the bed with three people, and he seeks help from the police for minutes at the beginning of the crisis, but no help comes. Desperately returning to bed, Açıkkollu is in crisis after a while, is taken out of the ward into the corridor and afterwards dies.

In the exhibition, in addition to these images, the young teacher’s glasses broken in torture, the undershirt, tracksuits and shoes he had worn at the time of crisis are on display. Mümine Açıkkollu had put a small note to the pocket of the tracksuit while handing over his clothes to prison: “We love you very much. Don’t worry about us. Take good care. Your Family. 02.00 o’clock.” This piece of paper was found during the exhibition preparations. It led to very emotional moments by taking the grieving wife back to those days.

Mümine Açıkkollu tells how she had taken her husband’s broken glasses from the Istanbul Police Department:

“I called the anti-terrorism unit and told that I wanted to take my husband’s belongings. I was going to experience another destruction while taking the items: None of the drugs, that I could give four days after my husband was taken into custody, were used. They gave me all of them. But my husband’s glasses were not among the given items. I insisted about the glasses. They said they had thrown it to garbage and could not bring it back. I signed the delivery report with an annotation that they did not give the glasses. Because of this annotation, I had a big argument with the police officers. They said that I could not write annotation and that I had to sign the paper again. I did not accept and took the belongings and the document with the annotation and left. 10 minutes after I had left, they called and said they had found the glasses, and I could go back and pick them up. I went back, removed the annotation and took the glasses.”

Gökhan Açıkkkollu was gone. His wife, children, mother and father had lived a great catastrophe. But it was not over. Other problems came out while the body was in the morgue of Istanbul Forensic Medicine. They said they would bury him in a traitors’ cemetery with a body bag, without any religious procedures.

After July 15, a special cemetery was built in Istanbul for the alleged coup d’état and a sign was placed at the entrance: “Traitors’ Cemetery”. Family of Gökhan Açıkkollu did not accept this and they said they wanted to bury him in their hometown Konya. This time, forensics said they would not treat the body. Then funeral transport vehicle was not assigned. The family took care of all this with their own means. Before burial, Mümine Açıkkollu demanded samples to be taken from her husband’s fingernail and hair, for a possible autopsy in the future. But his fingernails were cut too deep to prevent any evidence of torture, they had real difficulty in getting a piece.

In February 2018, Mümine Açıkkollu got a shocking phone call. It was the headmaster of her husband’s school. The headmaster said that Gökhan Açıkkollu had been returned to his duty and wanted him to come and get his paper. A teacher who was declared a terrorist and a traitor by the state was again acquitted and declared innocent by the state. However, it was too late. Many people of different political views reacted to this event, but evidently too late.

Mümine Açıkkollu struggled a lot to globally publicize and broadcast what was done to her husband. She was taken into custody couple of days before meeting the New York Times reporters who came to Turkey for an interview. Released after giving a statement to the public prosecutor, Açıkkollu decided to leave her country that day. Together with her children, she managed to cross the border after a challenging journey across the River Maritsa. Now she is trying to hold on to their new life in a European country with her children Zeynep and Fatih.